Arrive at Paro, by air. The flight to Paro is one of the most spectacular mountain flights in the world, with a constantly changing panorama of some of the highest mountains on earth.

Head to your hotel and after lunch, enjoy afternoon sightseeing around Paro, including a visit to the National Museum, Ta Dzong. This museum houses many religious relics, works of art and handicrafts offering a great orientation into Bhutan’s historical and cultural past.

Next, visit the Rinpung Dzong to see the painting of the great saint Milarepa, considered as the master of meditation by the Bhutanese and believed to have attained enlightenment in a lifetime. Dzong’s are large monasteries and district administrative centres, which were once strategic forts.

Afterwards, walk to the beautiful cantilever wooden bridge that is still in use.

After breakfast, hike to Taktsang Monastery. The trail is broad and the walk of approximately 1.5 to 2 hours uphill, takes you high above the Paro valley. The view of Taktsang Monastery built on a sheer cliff face 900 metres above the valley floor is a spectacular sight. The great Guru Rinpoche is said to have flown here on the back of a tigress when he brought the teachings of the Buddhist Dharma to Bhutan in the 8th Century. Nearby there is a teahouse where you can stop for lunch.

In the afternoon drive to the ruins of the 17th Century Drukgyel Dzong, a historic monument built by the Shabdrung to commemorate his victory against invading Tibetans in 1644. In fine weather, the towering peak of the sacred Mount Jomolhari (7314m) appears as a stunning backdrop.

On the return drive to Paro, visit 7th Century Kyichu Lhakhang, one of the 108 temples constructed by the Tibetan king Songtsen Gampo. Kyichu is built in a manner similar to the Jokhang in Lhasa.

The trek starts from Drukgyel Dzong (2580m) with a short downhill walk on a wide track. It then climbs gently through well-maintained rice terraces and field of millet.

Later on, you will come to apple orchards and forests.

Soon the valley widens, and you reach the army post of Gunitsawa (2810m). This is the last stop before Tibet.

Continue upwards to just beyond Sharma Zampa (2870m), where there are several good camping places in meadows surrounded by trees.

After crossing a bridge to the left bank of the river, stop for lunch.

Then, continue along the river, climbing upwards through Rhododendron forest, and crossing the river once more before reaching the campsite (3750m).

The path ascends for a while until you reach the army camp.

Follow the river above the tree line, enjoying stunning views of the surrounding peaks. Hot lunch is served at a yak herder’s camp.

A short walk from here into the valley takes you to the campsite at Jangothang (4040m). From here the views of Chomolhari and Jichu Drake are Superb.

The trail follows a gentle stream for half an hour and crosses a bridge to the right bank.

Start your climb up the first ridge, enjoying breathtaking views of Chomolhari, Jichu Drake and Tserimgang. The trail then takes you across a fairly level valley floor until the climb up to Nywele-la Pass (4700m).

Descend gradually, enjoying a panoramic view of the mountainous peaks and Lingshi Dzong from the pass, until you reach the campsite at Lingshi (4000m). Overnight at campsite

The trail climbs up towards a small white chorten on a ridge above the camp, then turns south up the deep Mo Chu valley. The trail stays on the West side of this largely treeless valley, climbing steadily a short distance above the Mo Chu.

It then crosses the river and climbs steeply for two hours to Yeli-La (4820m). On a clear day, you can see Chomolhari, Gangchenta, Tserimgang and Masagang from this pass.

The trail then descends alongside a stream to a rock shelter in a cliff face, continuing on downstream until reaching Shodu (4100m), where you will camp in a meadow with a chorten in it.

Your path follows the course of the Thimphu Chu, descending through rhododendron, juniper and mixed alpine forests. There are stunning views along the way.

Stop at the riverside for a hot lunch. Then the trail takes you gradually upwards to the ruins of Barshong Dzong (3600m), near which you will camp for the night.

The trail descends gently through a dense forest of rhododendron, birch and conifers, then drops steeply to meet the Thimphu Chu. It runs along the left bank of the river, climbing over ridges and descending into gullies where side streams run down into the river.

The final stage of the trail climbs around a cliff face high above the Thimphu Chu, coming out onto Pastureland where you camp for the night at 3600m.

The trail winds in and out of a side valley above the Thimphu Chu, making a long ascent through a forest of conifers and high altitude broadleaf species to a pass at 3510m.

It then drops steeply down to the river, following it southward to the road head at Dodena (2600m). Bhutan Travel Bureau transport meets you here.

Enjoy sightseeing in Thimphu, beginning with a visit to the National Memorial Chorten, that depicts the Buddhist faith in the form of paintings and statues. This temple was first initiated by the Third King as a protection from the negative elements of modernization. The Royal Queen Mother completed it as a memorial stupa for the third King who passed away in the year 1972.

Other highlights include the 12th Century Changangkha Temple, Drubthob monastery housing the Zilukha nunnery, the School for Arts and Crafts where the students are taught to master the 13 types of Bhutanese art, the National Library housing a collection of Bhutanese scriptures dating back to the 8th century, and a fascinating replica of a medieval farmhouse at the Folk Heritage Museum.

In the early evening depart for Paro.

Head to the airport for your flight back home. 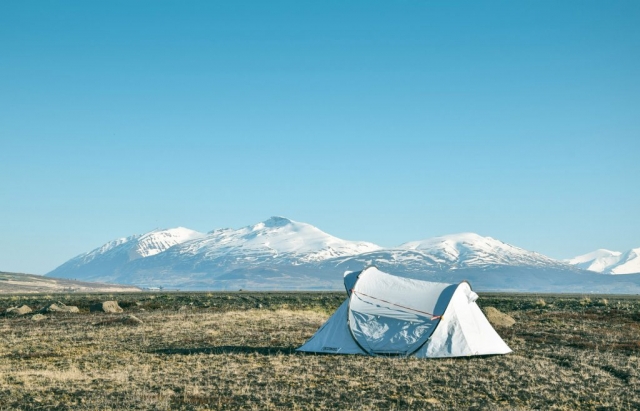 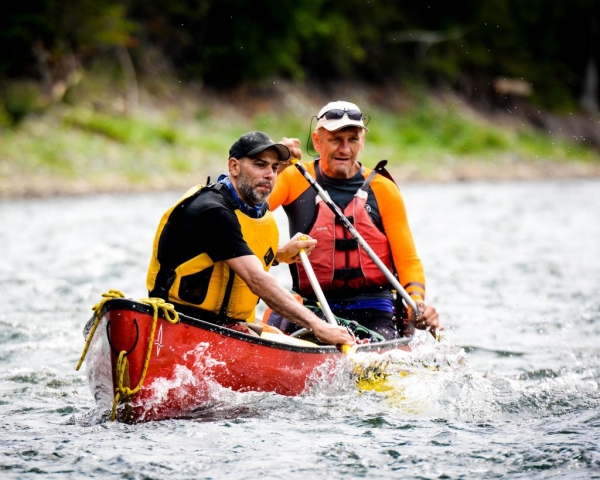 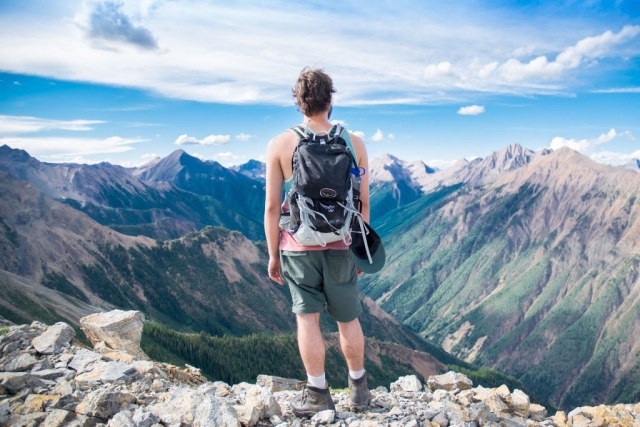